Dezember 12, 2010
http://www.youtube.com/watch?v=lPglX8Bl3Dcendofvid
[starttext]
Swedish Television's Jesper Huor and Bosse Lindquist exclusive rough-cut of first in-depth documentary on WikiLeaks and the people behind it!

"From summer 2010 until now, SVT has been following the secretive media organization WikiLeaks and its enigmatic Editor-in-Chief Julian Assange.

Reporters Jesper Huor and Bosse Lindquist have traveled to key countries where WikiLeaks operates, interviewing top members, such as Assange, new Spokesperson Kristinn Hrafnsson, as well as people like Daniel Domscheit-Berg who now is starting his own version - Openleaks.org."

The documentary looks at WikiLeaks' philosophy and operations, some of its famous disclosures including the Kenya report, the Guantanamo manuals, Kaupthing, Trafigura, the Collateral Murder video, the Afghanistan and Iraq war logs, the US administration's reactions, and the lead-up to the Cablegate release.
[endtext] 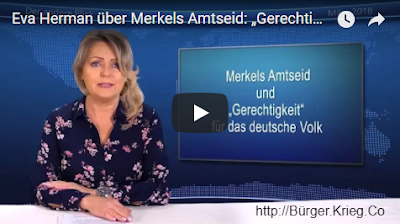